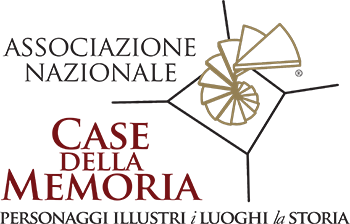 Renzo Savini, the creator of this amazing and precious miscellany of high craftsmanship artifacts and naturalistic finds, did not like to be defined as a collector. He searched, gathered and often stored his collection without needing to show it to anybody else. There are a number of texts in literature centred on characters for whom collecting is a central aspect of their life. Kaspar Utz, the protagonist of Bruce Chatwin's famous novel, based his existence exclusively on the study and acquisition of Meissen ceramics right from an early age, a behaviour that was considered a ‘perversion' by his family doctor. His entire life would revolve around this love and would lead him to collect entire crates of these small ceramic pieces without verifying the contents, becoming himself a prisoner of his immense collection. Collecting personally for him meant giving life to objects that would otherwise, instead, die in a crystallizing museum case. "Private ownership confers on the owner the right and the need to touch. As a young child will reach out to handle the thing it names, so the passionate collector, his eye in harmony with his hand, restores to the object the life-giving touch of its maker".

The collection conserved in this house waiting to be discovered, reminds us of the sixteenth and seventeenth-century Wunderkammer (cabinet of curiosities) found in various European courts, collections of wonders in which the objects sought out were not only artifacts, but also elements taken from nature and then inserted in a well-structured setting. In the sixteenth century, the idea of collecting with encyclopaedic intent took root, a microcosm available to the human eye, such as, for example, the Venetian cabinets described by Marcantonio Michiel or Gabriele Vendramin. Elements that invited curiosity and wonder, to be found both in artefacts and natural objects, also became of interest only from the second half of the 1500s: this was the origin of the Wunderkammer, at their highest expression at the court of Prague thanks to the determined will of Rudolf II.

The entrance opens into a vast room, an extensive space with large windows overlooking the very close trees in the garden that almost cancel the division between indoors and outdoors. The hall is divided into semi-walls in brick or wood or plastered and painted, designed specially for accommodating this rich and varied collection; antique and modern furniture act as a support and stage for curious toys, glass objects, fine sculptures and artefacts in terracotta from different eras. The Bastiano sofas, designed by Tobia Scarpa, flanked by the Sanluca armchair, designed in 1960 by Pier Giacomo and Achille Castiglioni, iconic seats produced by the versatile Dino Gavina, and other design objects present, are emblematic of the sophisticated attention and careful and vigil eye of the protagonist and creator of this dwelling.

Artefacts are suspended in the air, and fragments of Renaissance bas-reliefs were embedded by Savini in the internal and external walls. There are Baroque nativity statues by Giuseppe Maria Mazza and Giacomo De Maria, as well as those in Rococo style by Angelo Gabriello Piò. Positioned on large, long tables, the eighteenth-century Emilian school terracotta pieces dialogue with an Etruscan amphora and with late Baroque polychrome wooden sculptures. Full and opaque materials alternate with the transparencies of the ancient or modern glassware, like the large Venini 1964 chandelier or crystals from the 1950s.

The supporting walls received the same attention, painted in shades of crimson, cerulean blue or with green and ochre tones. Reflecting surface effects positioned in focal points project light and images that replicate without repeating. The viewer's gaze is in a continuous vortex; illusion and reality are in constant dialogue and create a musical rhythm.
The large eighteenth century "Sicilian Pupo" (puppet) is suspended near a Baroque putto. There are fifteenth century icons, engravings and late Renaissance and Baroque drawings on the walls, vibrant enough to take your breath away. A priceless drawing by Alessandro Tiarini attracts our attention, enchanting us with its chiaroscuro effects. Eras are crossed seamlessly: the two precious fifteenth century Madonnas with Child on wooden support, in which every compositional detail is finely painted following the eidetic principle, sit alongside the cavasses by Telemaco Signorini, with shades of light and phenomenal colour, as well as those by Luigi Serra or Mario Vellani Marchi. Valuable paintings and sculptures dialogue with burin drawings and engravings, grand theatrical settings and tin, wooden, plastic or paper toys. A fine ‘Piavola de Franza', a large Venetian doll made of wood and papier-mâché made in the eighteenth century still with its original dress, necklace, bracelets and walking stick, is of particular interest. Dresses for displaying the models, fabrics and accessories in fashion at the time of the French Court were made for this ante litteram mannequin, like the one displayed in Venice for the ‘Festa della Sensa'. Not only artistic artifacts were included in this great carousel, but also simple objects attracted his attention, or elements taken from nature, particularly stones, in the same way as paintings, terracotta pieces, Etruscan finds, wooden sculptures, Renaissance capitals, antique paper flowers, dolls and toys.

As already mentioned, Renzo Savini did not define himself as collector; only true lovers of art refuse to give themselves a label. Defining things is necessary for us who come later so that the discrete and private research of the past is not lost between precious walls in the absence of its director and creator who made it live and dialogue in a story with an always open narrative.

Taken from the text by Maria Katia Tufano 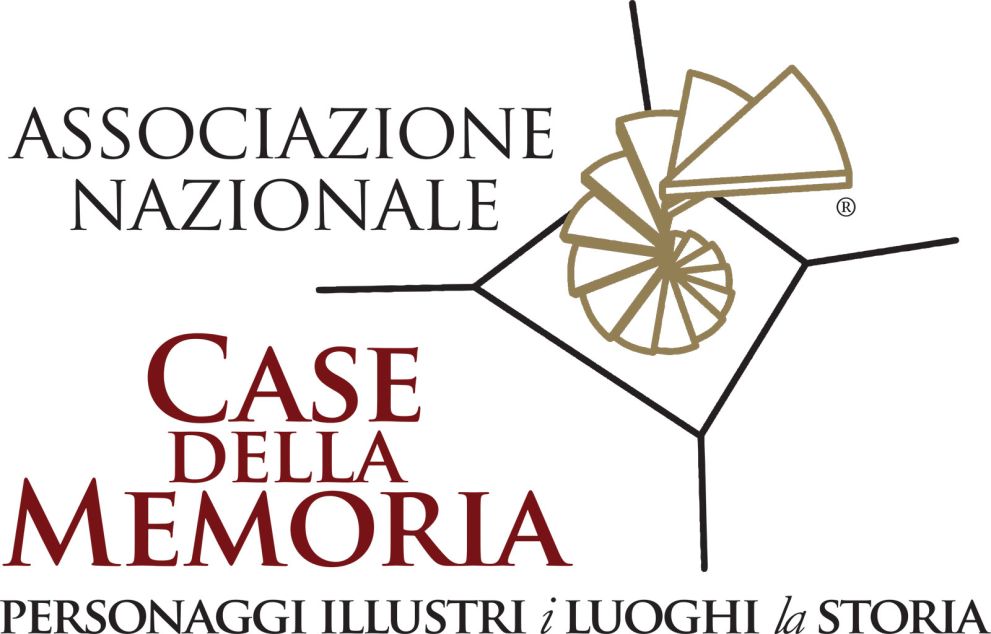